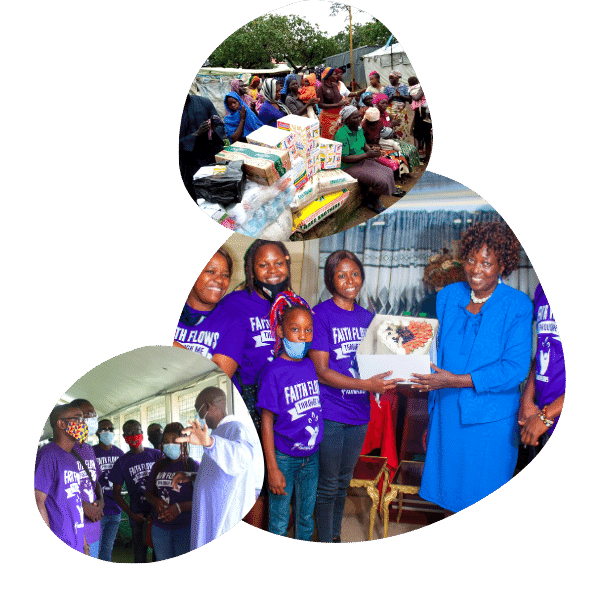 Goal: Help 1000 disadvantaged young people, especially orphans transitioning from orphanages with the skills and support needed to guide them to success.

Africa is home to over 40% of the world’s extreme poor (approx. 300million people) with a majority being children and young people. Additionally, there are more than 9 million double orphans* in sub-Saharan Africa. of these, approximately 56% of them have lost at least one of their parents to HIV/AIDS. Most of these children are sent to live in orphanage homes with little or no support from the remaining one parent or extended families.

These children grow up desiring to have a better life, but most times it looks far fetched. Faithflows desires to make these children’s dream come true 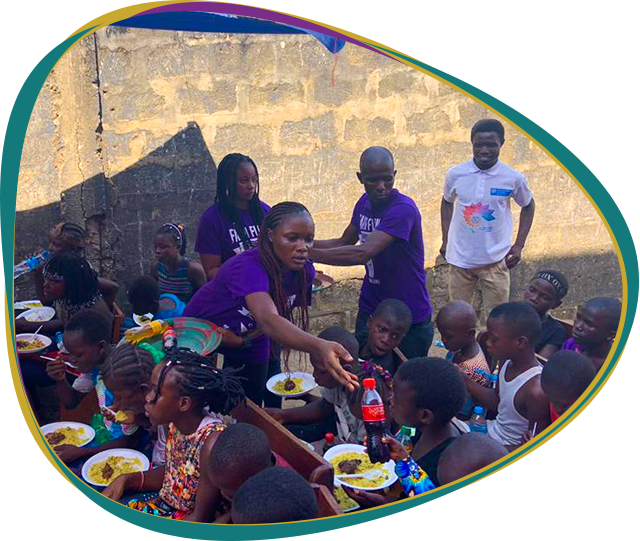 Our ‘LOVE IN ACTION CAMPAIGN’ amongst many things seek to help 1000 orphaned teens/adults transition into the society by providing them quality education services that would enable them attain self sufficiency.

The economic and pandemic situation has rocked many communities and left nations on the brink of uncertainty in the future. Evidence shows that 70% of African population is under the age of 30 and live below the national poverty line making up one fifth of the world’s youth population. Moreover, the share of Africa’s young people in the world is forecasted to increase to 42% by 2030 and is expected to continue to grow throughout the remainder of the 21st century. Yet this demographic structure throes of a well-being crisis stemming from an exacerbated unemployment and underemployment crisis and the adverse effect of high social media use which can result in depression, anxiety, loss of self-worth, and perceived social isolation.

Other Ways to Help

Faithflows Inc. is a registered 501(c)(3) nonprofit organization. EIN: 85-1052823. All donations in the United States are tax-deductible.